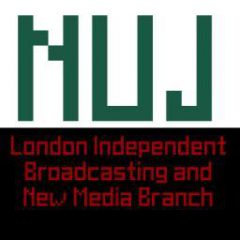 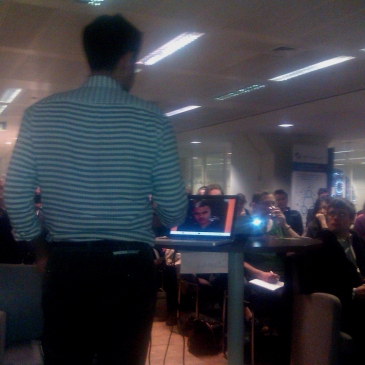 The NUJ London independent broadcasting and new media branch is the branch for media workers in London working for independent and foreign-owned TV companies, independent websites and on social media, mobile platforms, as well as freelances working for all of the above.

The branch was launched in April 2012 following the move of new media members into the defunct London independent broadcasting event. Since then, the branch has moved from strength to strength, and now has a strong diverse committee that’s trying to do things differently.

The branch organises regular social events to help members network, as well as events with speakers of interest to members. We meet every month, normally in the last week of the month, in different places. Keep an eye on the new branch calendar on the homepage, as well as on the branch Facebook, Twitter and LinkedIn presence.

Watch a video of the event that launched the branch in 2012:

At the branch’s June 2017 meeting, it was agreed that branch members sitting on other NUJ councils or committees should be co-opted to the branch committee. We await a final list of members on the broadcasting industrial council.

The current co-opted members are: